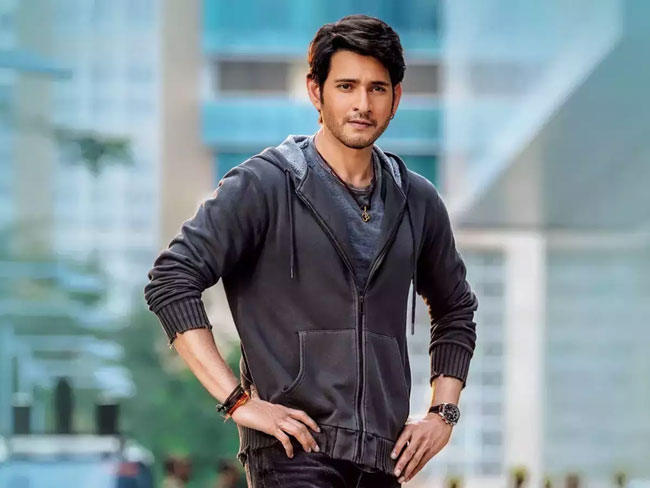 The movie ‘Sarkaru Vari Pata’ directed by Parashuram Petla and starring superstar Mahesh Babu has come out today. After the hat-trick successes of ‘Bharat Ane Nenu’, ‘Maharshi’ and ‘Sarileru Nikevvaru’, Mahesh’s film is expected to be a movie directed by Parashuram after a hundred crore films like ‘Gita Govindam’.

In that, the government kept all their songs as chart busters. Expectations on the film doubled due to the unexpected response to the power packed trailer. Director Parashuram says that the movie is a hundred times better than the trailer and the interest in everyone has increased. In addition to this, Mahesh said that the theater would sway to the 45 minute track in the first half.

Amidst so many speculations, the film ‘Sarkaru Vari Pata’, which has hit theaters across the world today, is getting a mixed response on its first day. Anti Mahesh fans who are eagerly waiting for such a talk .. have started making a fuss on social media. Pre-prepared editing photos are flooding Twitter with memes.

I do not know if you are posting similar posts while watching the movie but .. Anti fans have been tweeting with the hashtag #DisasterSVP since Thursday morning. The movie is being trolled by posts saying Assam. This negative hashtag is becoming an India wide trend, which means that more and more tweets are being targeted.

However, Mahesh Babu fans are also countering this. They are commenting that they are spreading negativity on SVP as soon as their favorite heroes’ movie is a disaster. With the average reviews, ‘Maharshi’ and ‘Sarileru Nikevvaru’ have received blockbusters. Now it is said that ‘Sarkaru Vari Pata’ will also repeat the magic.

Now it seems that the film ‘Sarkaru Vari Pata’ has been hit by a cyclone in Andhra Pradesh. Benefit shows have been canceled in many areas due to heavy rains, as well as first day bookings. We have to see how the situation is in the next two to three days.

And the government will see their buzz in premieres in the USA. Trade sources said that ‘Bhimla Nayak’ crossed the premiere by collecting $ 875K in 442 locations. It has become interesting to see what kind of revenue Mahesh Babu’s film will achieve despite the ‘Doctor Strange’ effect.