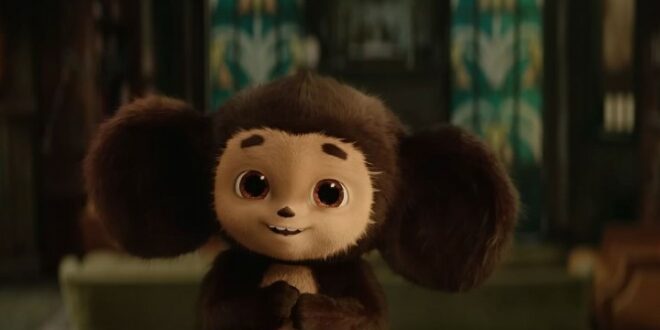 According to the UAIS, the film “Cheburashka” has officially collected more than 4 billion rubles in Russia. This is the first project with a similar indicator in the history of domestic distribution.

The film took 15 days to update the record. The exact amount as of January 15 was 4,010,478,753 rubles. Earlier, Cheburashka managed to defeat the former leader of the general box office “Avatar” James Cameron. The tape also became the highest grossing Russian release, leaving Kholop far behind .

“Cheburashka” is a new version of the famous fairy tale by Eduard Uspensky. The film starred Sergei Garmash , Fedor Dobronravov, Elena Yakovleva and others. The star of the TV series “Kitchen” Olga Kuzmina speaks in the voice of Cheburashka .