I was laughing with tears after reading the narration, the story written from the heart is ‘Jayeshbhai Jordaar’

Actor Ranveer Singh’s film Jayeshbhai Jordaar is releasing in theaters today. Ranveer Singh shared a lot of his experiences regarding the film. Ranveer told that when he read the narration of the film, he was laughing with tears. According to Ranveer, the story shook him. This is a story written from the heart.

Today Update. Actor Ranveer Singh’s film Jayeshbhai Jordaar is releasing in theaters today. Ranveer Singh shared a lot of his experiences regarding the film. Ranveer told that when he read the narration of the film, he was laughing with tears. According to Ranveer, the story shook him. This is a story written from the heart. Let us read excerpts from Ranveer Singh’s conversation with Punjab Kesari, Navodaya Times, Jagvani and Hind Samachar.

1) How did you get into this film?

One day my mentor Adi Chopra called me and said, I have got a miracle script and I would like you to hear it, and I went for narration. Divyang Thakkar, who has never directed before, gave me a narration in which I was laughing with my tears and laughing and crying at the same time. I had a tissue box on the table that ran out by the end of narration. I was very entertained and it shook me. This is a story written from the heart. I am known to be a prolific big entertainer to audiences and I am fortunate to have collaborated with some of the biggest filmmakers who feel I can be a part of their larger-than-life approach to cinema in India. While I primarily want to do films that unite audiences across the country for a community experience, I would also choose important films like Jayeshbhai Jordaar which satirically talk about patriarchy and toxic masculinity. I was impressed by the script and on hearing the story, I felt that I have to do this film.

2) How was the experience of working with debutant director Divyang Thakkar?

The heart of this film is writer-director Divyang Thakkar and he is a bundle of pure love and joy and his goodness of heart, kind, humble and loving soul, which is reflected in his work, his writing in his film. And in my character.

3) Apart from emotion, drama, social message, what else is special in the film?

I really like the way Jayeshbhai tackles the real problems that exist in our country, but it is set in a fictional world of Praveengarh. This world moves in a strange way. I know Jayeshbhai Jordar is a risky move for me. I know I haven’t done such kind of films and I am known to be in the limelight. I know its canvas is not big but its heart is in the right place and this is a film that our industry had to make. So, I am proud to support it and hope the audience will like it too. 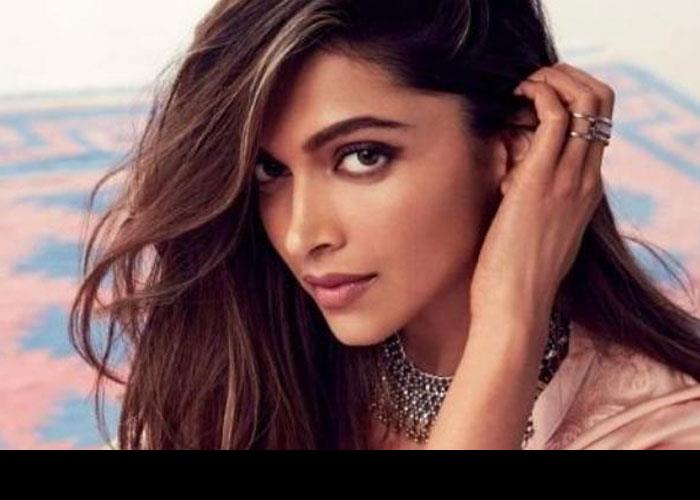 4) What was Deepika Padukone’s reaction to the trailer?

Deepika is such a person who is very honest. She never lies to me. She always tells me exactly what I have said. So, if she compliments it will have a different effect. He said something that went straight to my heart. After 83 and after the trailer of Jayeshbhai, he said that what you are doing is quite phenomenal because you are actually a mainstream actor yet you are able to create distinctive characters from time to time. When someone sees you on screen, no one can trace you and you have taken this character to an extent which is unprecedented.

5) Your character is really an unorthodox take on a hero. So, tell us what inspired you the most for this role?

My father has been my source of inspiration for Jayeshbhai Jordar. I borrowed a lot from that aspect of my life, seeing the way my father was with us as a family. It seems that we mattered to him, from the moment he wakes up to his sleep, his sole purpose being to give us a better life, to be the best protector and provider he could possibly be; To be the best family man he could possibly be, to do everything in his power, no matter how much it takes from him – physically, mentally, emotionally – he is all in this effort to give us a better life. Will put something which is also the basis of Jayeshbhai’s journey.

6) You are getting massive appreciation for your Gujarati pronunciation, so how did you prepare for Jayeshbhai Jordaar.

I worked with a diction coach for over a month because the way Jayeshbhai speaks is typical for the people of Gujarat’s heart. I had to say exactly how his Hindi would sound and this was a necessary and important task. So, I thanked my director Divyang, who is also from Gujarat, I did some more work. He introduced me to the wonderful artists of Gujarati theater and film industry who have been cast in Jayeshbhai Jordaar. Divyang made sure that he was always around me on the sets so that I could rehearse my scenes with him continuously. It was an invaluable process for me to become Jayeshbhai.

7) Even today there is discrimination between boys and girls in our country, what do you think about it? Will this film break stereotype thinking?

I think Jayeshbhai is a very important film for the times we are living in. I think it is a mirror of some of the evils that exist in our society. I am very happy that I got a chance to be a part of a film that has a relevant social message, yet is being loved and appreciated as an entertainer. It is one of the things that I sincerely hoped, that I would be able to effect social change through my craft, through art. I have seen social change post the release of the film and that is the real power of cinema. I am really glad that as the team of Jayeshbhai Jordaar we have been able to harness that power of cinema and influence people’s attitudes and hopefully impact social change in a positive way.

8) Tell us about your upcoming projects?

These days I am shooting for Karan Johar’s Rocky and Rani ki love story. Yesterday we also announced the release date of Circus which will release on Christmas weekend this year. Both these projects are awaited.

Previous Wrapping a towel in the bathroom .. Samantha Mirror Selfie Viral ..!
Next After 8 visits, Nawazuddin Siddiqui will now be seen on the Cannes red carpet as an Indian representative