Sridevi and Boney Kapoor’s younger daughter Khushi Kapoor is one of the most popular star kids in the industry. She is yet to make her Bollywood debut but still is very famous among the masses. She shares a close bond with filmmaker Anurag Kashyap’s daughter Aaliyah Kashyap.

Now, as Aaliyah turned 21 today and her best friend Khushi kick-started her birthday by attending the celebrations at midnight virtually and it speaks volumes about their friendship.

Khushi shared a glimpse of being a part of Aaliyah’s birthday shenanigans. In the picture, the birthday girl is seen posing in front of a large white cake with flowers on it and was also seen wearing a cute ‘Birthday girl’ sash. Khushi captioned it as, “Happy birthday, my pumpkin.” She even put up a ‘Happy Birthday’ sticker.

Khushi and Aaliyah’s bond has made the headlines from time to time.

A few months back, Aaliyah also revealed that Khushi turned ‘love guru’ for Kashyap after latter wanted to ‘Ghost‘ boyfriend Shane Gregoire. During an appearance on Zoom’s By Invite Only, Aaliyah stated that Shane suggested that they talk on a video call, and she agreed and soon after she messaged her two best friends Khushi and Muskaan and told them about how she will ghost him. However, they convinced Aaliyah to talk to him.

Meanwhile, on the professional front, Khushi aspires to be an actress just like her elder sister Janhvi Kapoor and late mother Sridevi. The recent reports suggest that she will be making their debut in an adaptation of the Archie comics produced by Zoya Akhtar for Netflix. Khushi will be seen along with Shah Rukh Khan’s daughter Suhana Khan and Amitabh Bachchan’s grandson Agastya Nanda. However, an official announcement is yet to be made. 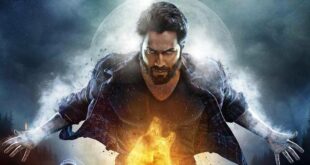 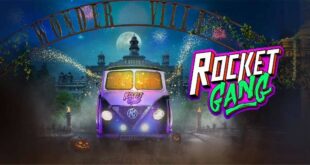 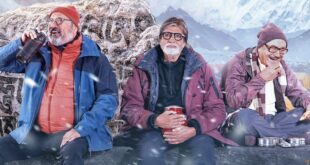 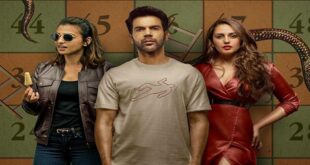