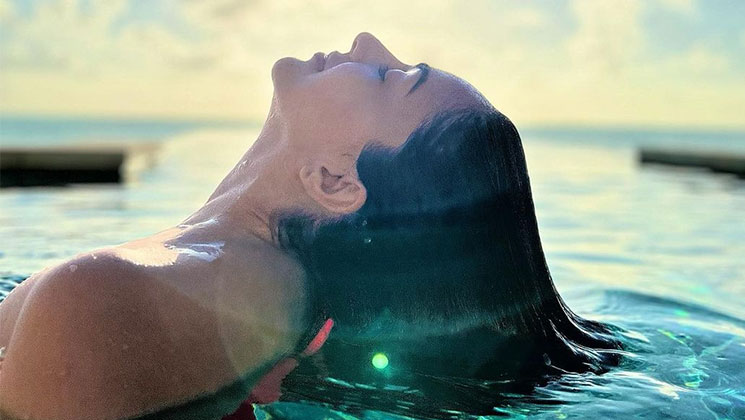 Kiara Advani never fails to impress her massive fan base with some jaw-dropping pictures. The actress constantly treats her fans with sexy pictures of her and leaves everyone asking for more. On Friday, Kiara posted a new photo of her on her social media account. The actress gave her fans a glimpse into the time she enjoyed spending by the pool. Kiara Advani took to her Instagram to share a sexy pool picture of her while soaking up the sun.

The Bhool Bhulaiyaa 2 actress is seen posing in a bikini. She wore a neon pink bikini and was busy enjoying a gala time at the pool. Kiara is soaking in the sun and looked too hot to handle in the picture. Advani posted a throwback picture from what looks like a beach vacation.

Sharing the picture, Kiara wrote, “Seas the day,” and added a sun emoji to the caption of the post. As the actress made the post, Samantha Ruth Prabhu dropped a comment. She reacted to the post and wrote, “Woww.”

Kiara was recently clicked in the city. She looked gorgeous during her latest appearance.

Meanwhile, it was only recently that Kiara was clicked at the airport. The actress returned from her New Year’s trip. She returned to the city after she welcomed 2022. Many speculated that Kiara welcomed the New Year with rumoured boyfriend Sidharth Malhotra. They had reportedly gone for a jungle safari.

On the work front, Kiara was last seen in Shershaah with Sidharth Malhotra. She has the film Bhool Bhulaiyaa 2 with Kartik Aaryan, Jug Jugg Jeeyo with Varun Dhawan, and a few other projects in her kitty.

Previous Lata Mangeshkar continues to remain under observation
Next Shanaya Kapoor enjoys the winter sun as she poses in bralette, hot shorts 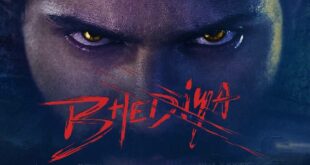 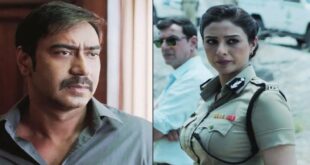 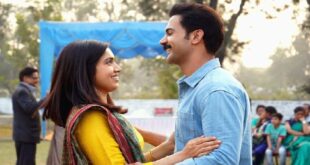 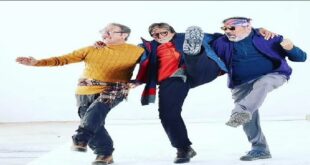