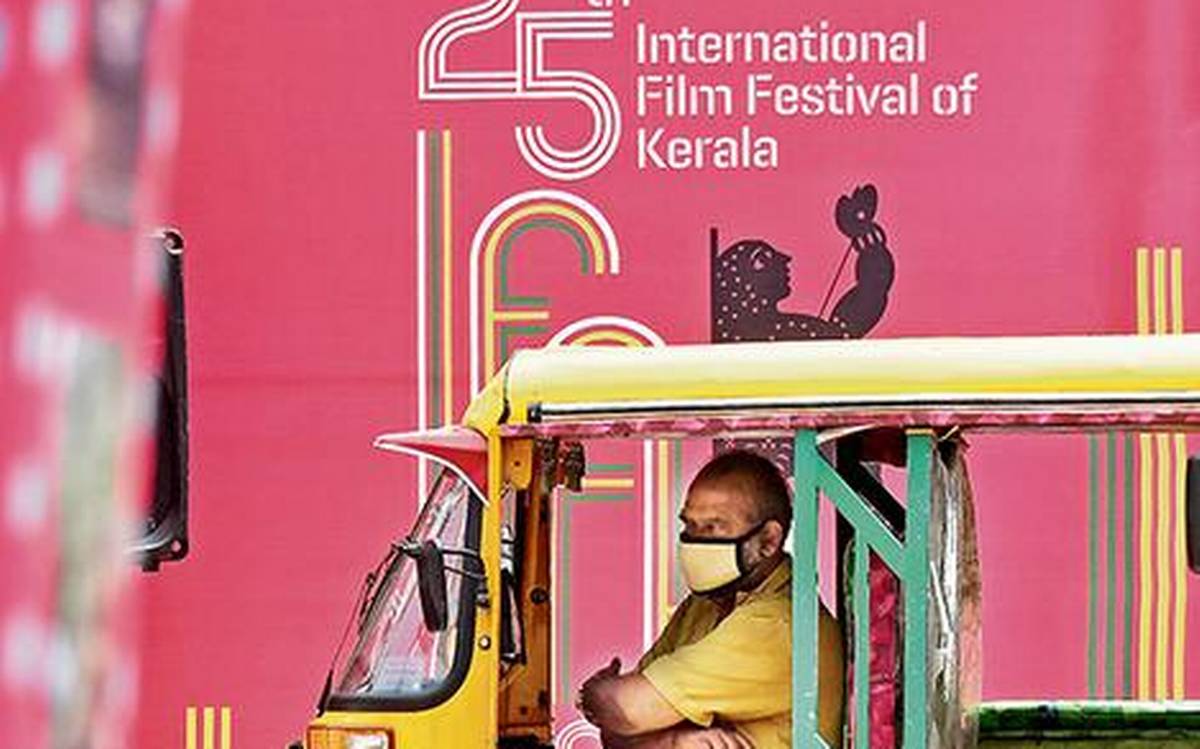 The Ernakulam leg of the 25th International Film Festival of Kerala (IFFK) kickstarted on Wednesday with the critically acclaimed Bosnian film Quo Vadis, Aida? being screened in front of a full house.

State Cultural Affairs Minister A K Balan inaugurated the festival at a function organised at the Saritha theatre complex.

The inaugural ceremony was conducted in compliance with strict COVID-19 protocol, including thermal scanning and social distancing.

The film, which depicts the aftermath of the Bosnian genocide, received a huge reception from the crowd.

Prominent films to be screened in the International Cinema Competition include Andrea Martinez Crowther’s Birdwatching, Bahman Tavoosi’s The Names of the Flowers and Alejandro Telemaco Tarraf’s Piedra Sola, writes The Hindu. Lijo Jose Pellissery’s Churuli, Mohit Priyadarshi’s Kosa, Akshay Indikar’s Chronicle of Space and Jayaraj’s Hasyam are the Malayalam language films that will be screened at the event.