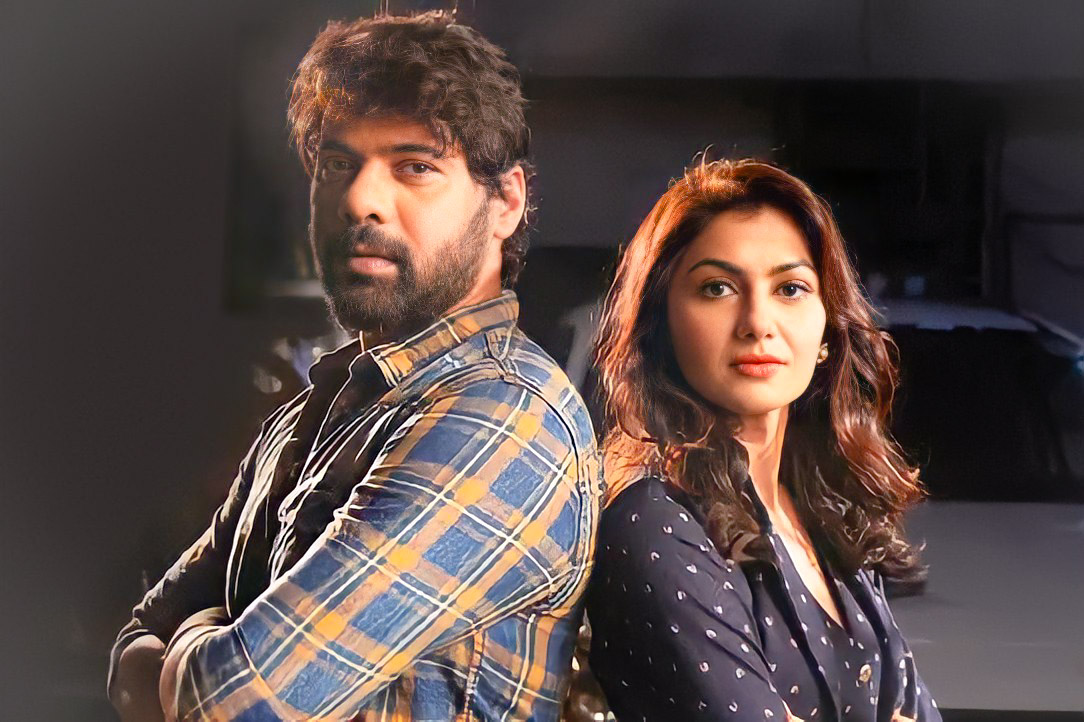 The latest episode of the show begins with, Pragya getting scolded by Abhi because she did not hold his hand and asks her if she would be small if she holds his hand. He continues to scold her saying that this is not the right time to show ego and tantrums because these will make your life as they are not in a safe place. Pragya thinks that he saved her life every time and still she is not talking to her, is it right to hold his hand or not at this time because it can go into danger now. Nihal thinks that why mam is still hating Abhi, then he thinks that how can he speak like this to Boss. Meanwhile, Satish Bhai comes to Abhi and asks him that who speaks to the boss in such a way, he asks him why he is having this much attitude. Abhi replies that it is not what he is considering as an attitude but it’s call self-respect.

Satish then suggests he keep his head and tone low for the job. Abhi replies that right now he is just exhausted and his mood is too upset so he does not want any lecture. Abhi’s friend says to Satish not to spoil his mood more because it has already been done. Satish says that he should not speak in such a tone with madam, though his fate is bad still arguing with madam is not good because she is not less than a queen.

Abhi plays the carrom and gets the red disk (queen) and says that Queen will be his only, Satish looks at him and says to do work properly. Abhi replies that he will be doing work and that too properly but when his mood gets fine, Satish leaves. Abhi says that now is just fed up with everything, he says that he needs some sleep and going home. One of his friends says that there is no one at that home. He laughs and says that this is why he is going home. He laughs with Sumit and others. He leaves and enters his house, he gets more annoyed and when he finds no electricity at home, he lies thinking about Pragya’s words.

He lies in the bed, suddenly he hears a voice and peaks outside of the window, he goes and holds her hand saying there is no money even the piggy bank is empty, he asks what will you steal? Prachi smiles and shows him the money saying he was about to put it into that piggy bank. Abhi comes out saying this is what he always thinks that how did Dadi gets money when she spends it on the medicine. Well, the episode ends with some more tickling cute fight, so don’t forget to watch it tonight at the right time. 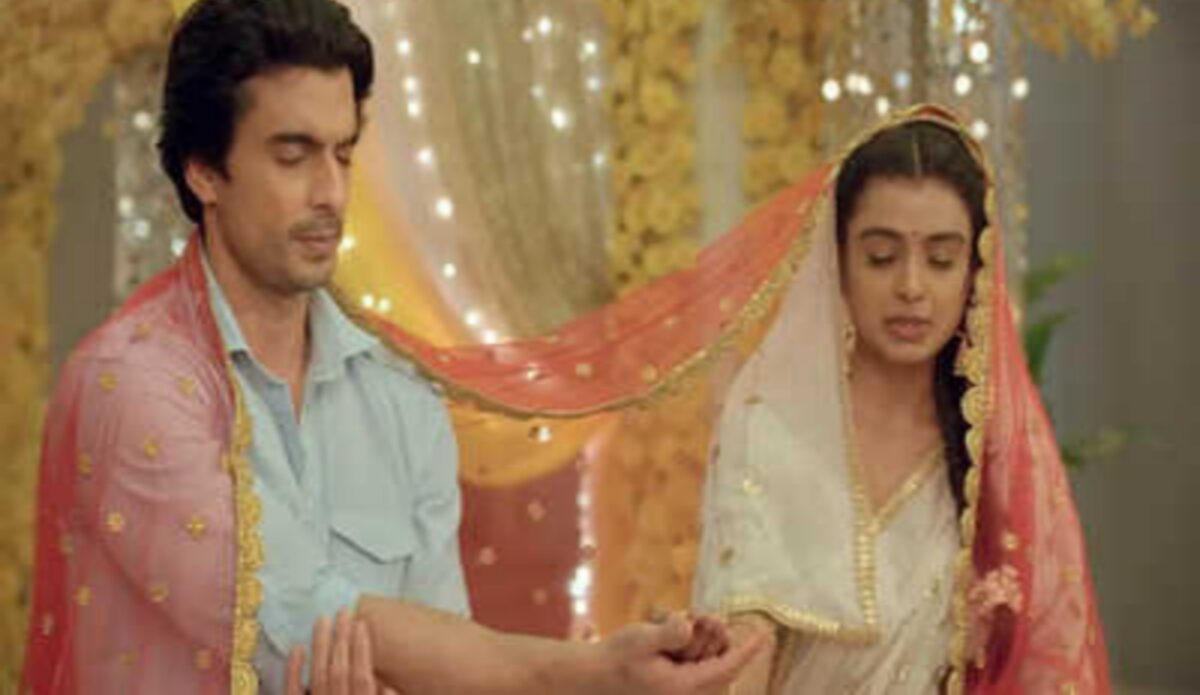 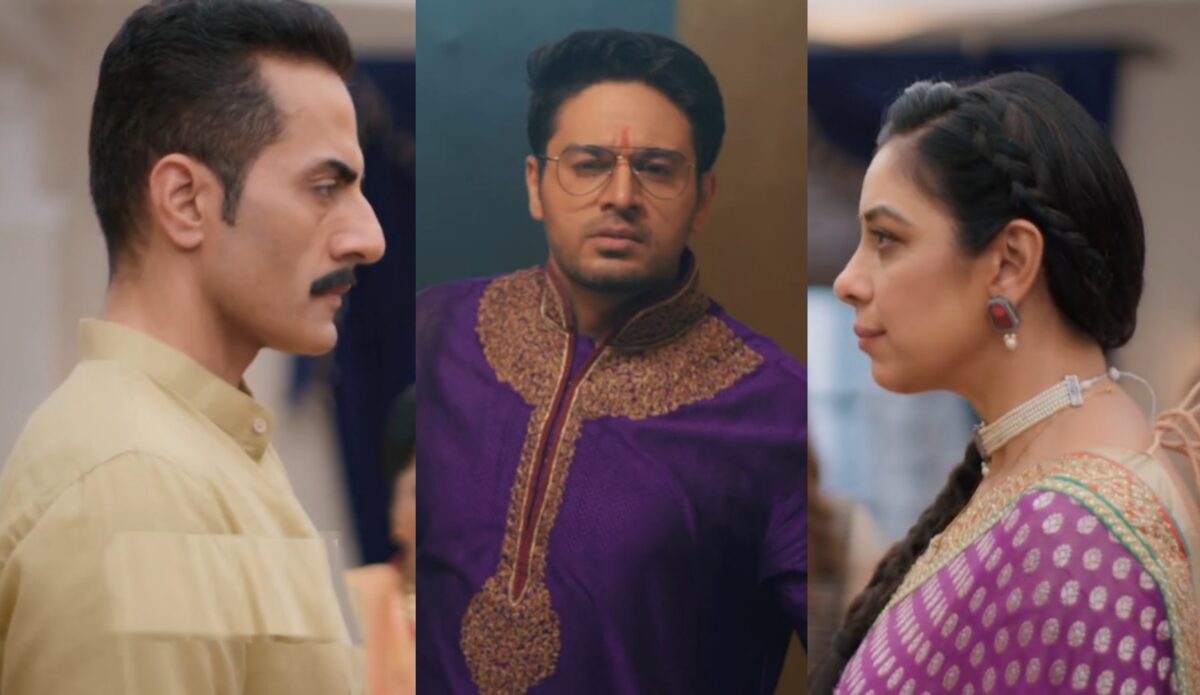 Star Plus most popular serial Anupama is going to witness some real drama and interesting twists in the upcoming story.

Vanraj’s drama has embarassed everyone. Kavya tries to make Vanraj understand about the outcomes and consequences of his actions.

Meanwhile Anupamaa suffers a major breakdown. Anuj is heartbroken to see Anupamaa at this stage.

He make Anupamaa realise her worth and advises her to leave Shah mansion for everyone’s betterment.

Anuj tells Anupamaa that to reach higher goals she have to leave Vanraj behind by leaving the Shah mansion.

According to the reports, Bapuji and children will approve Anupamaa’s decision of leaving the house.

Initially Anupamaa will decides to leave with Devika.

The upcoming episodes of Anupama are going to be super interesting to watch.

Aditya forgets to pick up Imli after her college thus Imli gets extremely upset.

Later to apologise for his mistake, Aditya asks Imli out for a date but Imli denies.

Aditya requests and then Imli finally agrees while Malini beards everything.

Malini gets a big shock

Imli goes to Malini to feed her while Malini refuses to eat from her.

Then Imli announces it to Malini that she is also going to become mother. Malini is shocked.