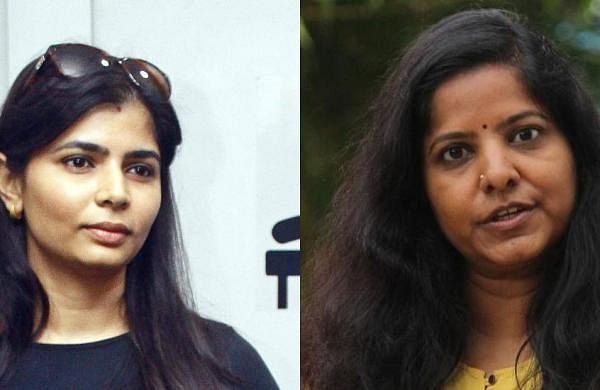 Previous After Mammooty, now Dulquer Salmaan tests positive for coronavirus
Next Gina Rodriguez to star in Women on the Verge of a Nervous Breakdown