Shattered relations: Sohail- Seema are getting divorced after 24 years of marriage, Salman’s brother-sister-in-law spotted outside the family court 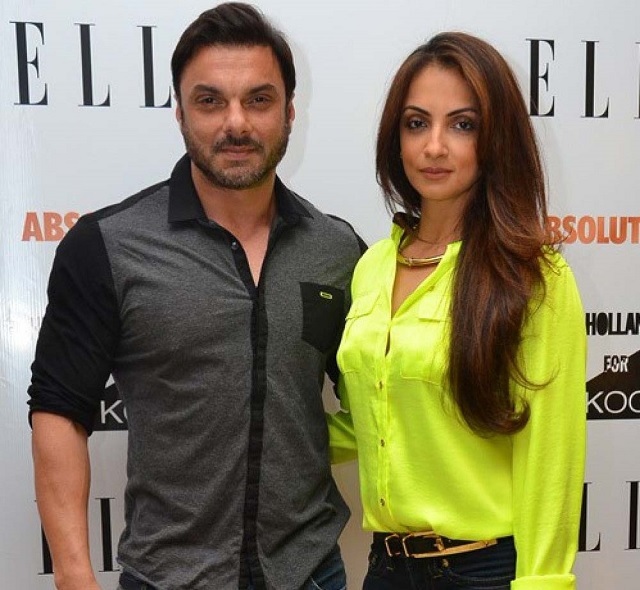 Due to domestic rift between them and cheating on each other, the situation reached till divorce. In such a situation, they also had no other option but they got separated in the end. Now the name of Bollywood actor Salman Khan’s brother Sohail Khan has also been added to this list. 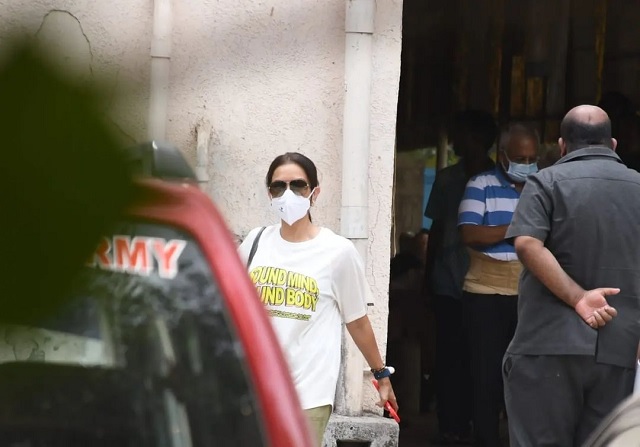 Sohail Khan and his wife Seema Khan are going to divorce. After 24 years of marriage, both of them have decided to separate. On Friday, the couple filed a divorce case in the court. Recently some pictures of the couple have surfaced from outside the family court. 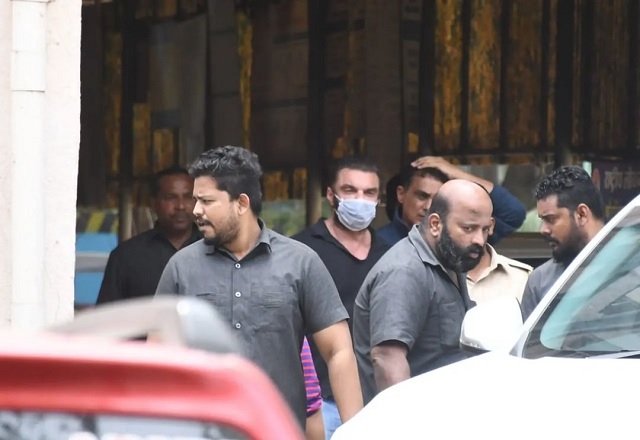 According to a report, a source in the family court has told that Sohail Khan and Seema Khan were present in the court today. Both filed a divorce. Both looked like friends during that time. Let us tell you that Sohail Khan and Seema Khan tied the knot in the year 1998. They have two children Nirvana and Yohan.