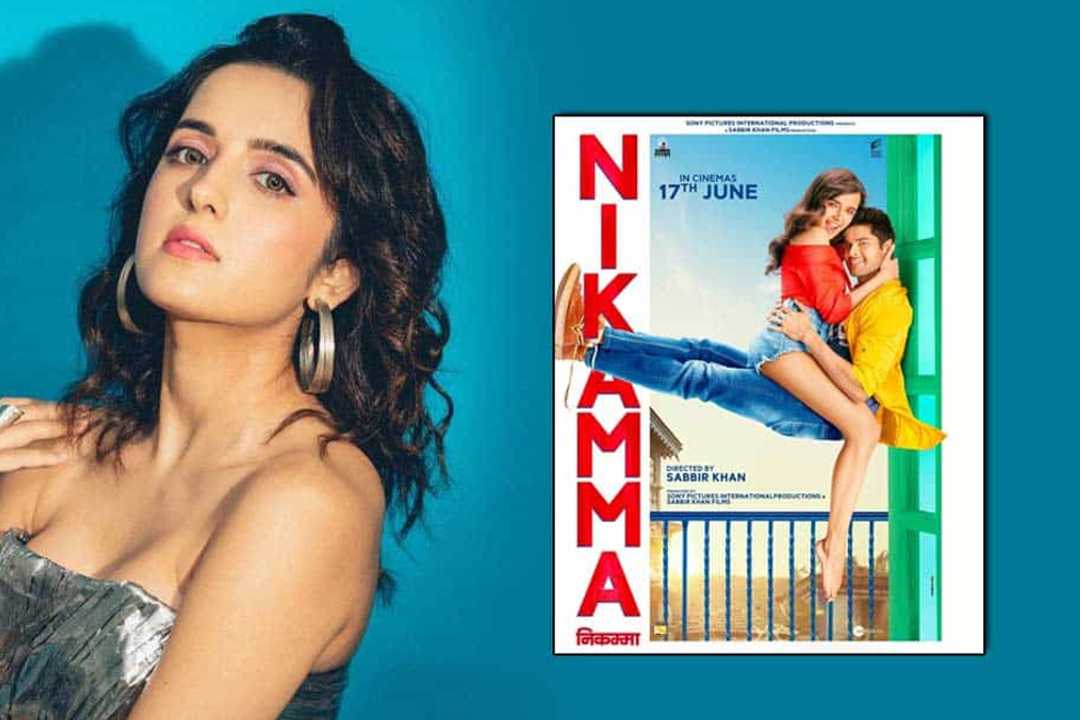 Shirley Setia on ‘Nikamma’ Title Track, “It Was the Hardest, Fastest Choreography I Had to Learn”

Singer-turned-actress Shirley Setia that is making her launching in Bollywood with the upcoming film ‘Nikamma’ says dance on the title track of the movie was the most difficult for her.

The title track is released which is picturised on the actress, choreographed by Ganesh Acharyaa.

According to Shirley Setia, “When I initially saw this at Ganesh Acharyaa masterji’s studio, I had not been sure that I might pull this solo off. It was the toughest, fastest choreography I’ve needed to learn.”

The song including Shirley Setia is made up by Javed-Mohsin and also the lyrics are written by Danish Sabri and Sanjay Chhel.

Based upon the Telugu film ‘Middle Class Abbayi’, the movie ‘Nikamma’ is guided by Sabbir Khan, as well as celebrities Shirley Setia, Shilpa Shetty, Abhimanyu Dassani, Samir Soni and Abhimanyu Singh to name a few.

Previous Singer Roopankar Bagchi, trolled for spreading negativity about Krishnakumar Kunath just before his death, asked “Who is KK?”
Next Vikram Movie: Kamal Haasan Along With His Fans Overjoyed Seeing The Trailer At The Iconic Burj Khalifa