Previous SC junks plea against the release of Alia Bhatt-starrer Gangubai Kathiawadi
Next Will work towards making Hyderabad the movie capital of India: Rana Daggubati 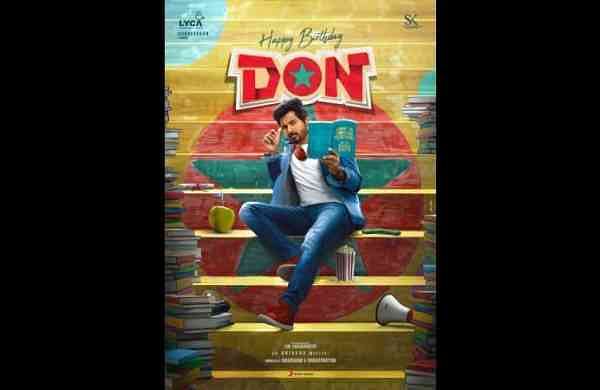