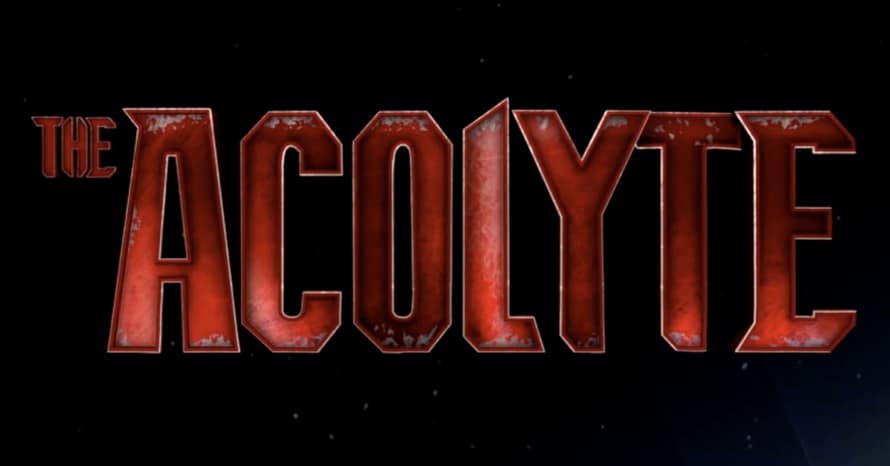 The series happens 100 years prior to The Phantom Threat.

The Acolyte stays the most strange out of all the upcoming Star Wars series in the works. The series led by Leslye Headland is referred to as a thriller that happens 100 years prior to the occasions of The Phantom Threat throughout the High Republic period.

Another bit understood about The Acolyte is that it will apparently star Amandla Stenberg. More information on the strange series might be beginning Thursday throughout the Lucasfilm Studio Display at Star Wars Event.

The EU Strikes Back

In the meantime, Vanity Fair exposed some more insight on The Acolyte, with Kathleen Kennedy sharing that Leslye Headland is a huge fan of the disposed of Expanded Universe connection, later on re-labeled as Legends. The Lucasfilm president then went on to state the showrunner will be consisting of components of the EU in the series:

“[Leslye Headland] is a gigantic Star Wars fan. What’s wonderful about Leslye is she knows it all. I mean, she’s read a gazillion books inside the E.U. There are little bits and pieces that she’s drawing from that no one has explored yet in the onscreen storytelling.”

Here is the summary for the next Star Wars series, Obi-Wan Kenobi:

Throughout the reign of the Galactic Empire, previous Jedi Master Obi-Wan Kenobi starts an important objective. Kenobi should challenge allies turned opponents and deal with the rage of the Empire.

Obi-Wan Kenobi will premiere May 27, 2022 on Disney Plus with 2 episodes. Stay tuned for all the most recent news on the upcoming series in addition to the future of the Star Wars franchise, and subscribe to Brave Hollywood’s YouTube channel for more initial video material.