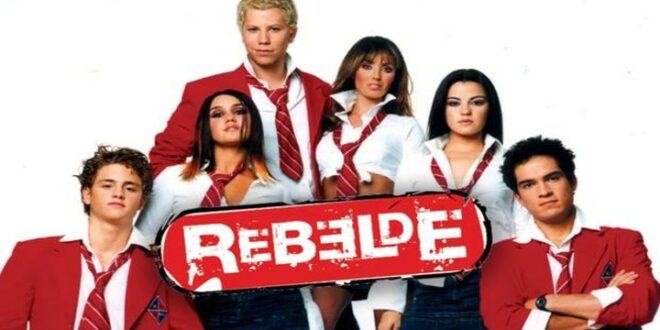 The first cities that RBD would visit on their 2023 tour

For all the official details about the tour“I am Rebelde World Tour”, the fans ofRBDthey must register on the official website of the pop band and thus not miss anything.

Since they announced their reunion on December 19, 2022, the millions of fans ofRBDThey are waiting for all information about the tour, since they want to sing their favorite songs again such as “Salvame”, “Quedate en silencio”, “Inalcanzable”, among others. In that sense, we tell you which are the first cities that the band would visit.

What Are The First Cities That Rbd Would Visit On Its 2023 Tour?

On their official website of the tour “Soy Rebelde World Tour” it was announced that on January 19 at 8 pm EST time more information will be given about the cities where RBD will perform.

On the official RBD site there are 13 cities in Mexico, the United States and Brazil. Although there is still no more information, it is speculated that they would be the places where the members of the pop band would perform on their tour.

It should be noted that the information will be released at the same time, on the date indicated above. That is why fans must go to the specified addresses and times.

The RBD website, for the moment, only has a clock that marks the countdown for the announcement of the cities where the tour would take place.“I am Rebelde World Tour”.

In order to register you must enter the official RBD page

Why Is Alfonso Herrera The Only Rbd Member Who Will Not Be On The 2023 Tour?

Although it is sad news, the truth is that it does not come as a surprise. There were already indications that Alfonso Herrera, also known as Poncho, would not participate in the RBD reunion after not being present at the Christmas meeting they held at Anahí’s house.

The reason why Poncho Herrera will not be part of the “Soy Rebelde World Tour” is because he is currently very focused on his acting career and must meet some work commitments.

Previous The surprising reaction of Antonio de la Rua to the new song by Shakira and Bizarrap
Next Bella Ramsey: what it means for the actress of “The Last of Us” to be gender fluid