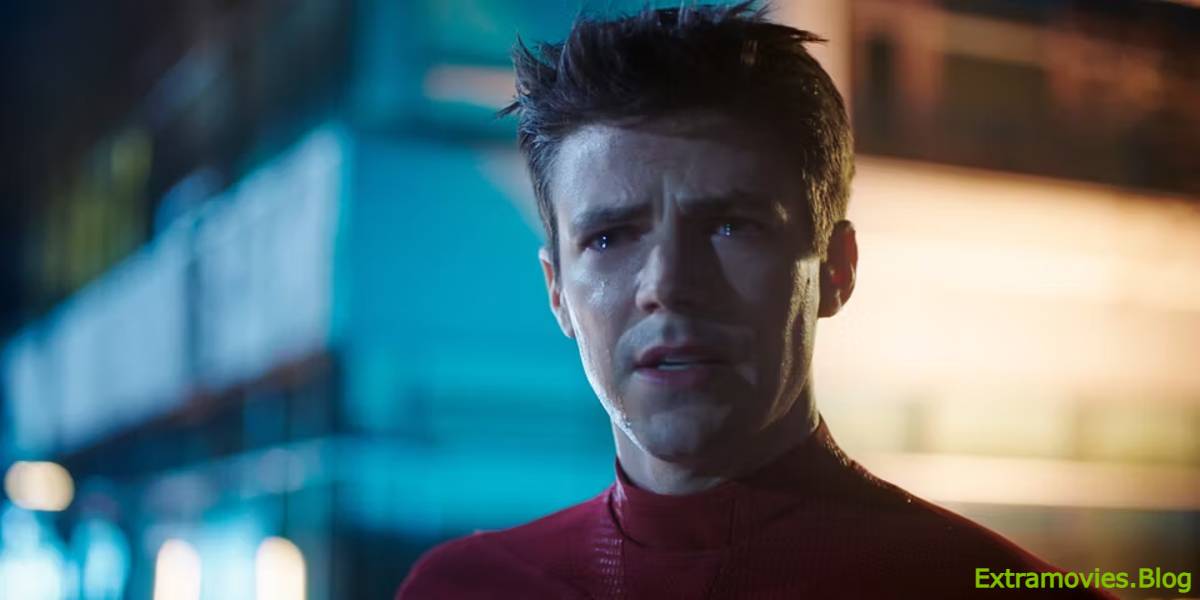 The Flash showrunner Eric Wallace explains just how the massive season 8 finale post-credits scene sets up the Arrowverse program’s season 9. In the last two episodes of The Flash season 8, the DC TV program saw Barry Allen take on a leveled-up Reverse-Flash, with the help of the Negative Forces.

Although The Flash season 9 won’t be showing up until 2023, the post-credits scene is a big mystery that is suggested to be identifiable for DC followers. Adhering to the season 8 finale, TVLine consulted with showrunner Wallace regarding the big surface, yet likewise the ambiguous post-credits scene. When asked about the scene with the secret blue crystal, Wallace teases it’s something that “hardcore comics followers” will certainly have the ability to recognize, in regards to what The Flash season 9 is doing. Below’s what Wallace says regarding the setup for The Flash season 9:

In the final minutes of The Flash season 8 finale, as Barry and Iris were having a charming minute, the latter raised that the Negative Speed Force will need a brand-new character at some time. As they had their talk, the scene cuts to June 29, 2049, exploring what seemed to be a lab of some kind. The camera after that pans over to a blue crystal, which is what Wallace was directly referencing as the big arrangement for The Flash season 9.

If Wallace’s season 9 comment is suggested to be an insinuation to something straight from The Flash comics, there is one major possibility who might be the owner of that blue crystal. If that’s the direction established for The Flash season 9, it would absolutely be intriguing to see the Arrowverse adapt that character, that hasn’t been in the comics for several years.