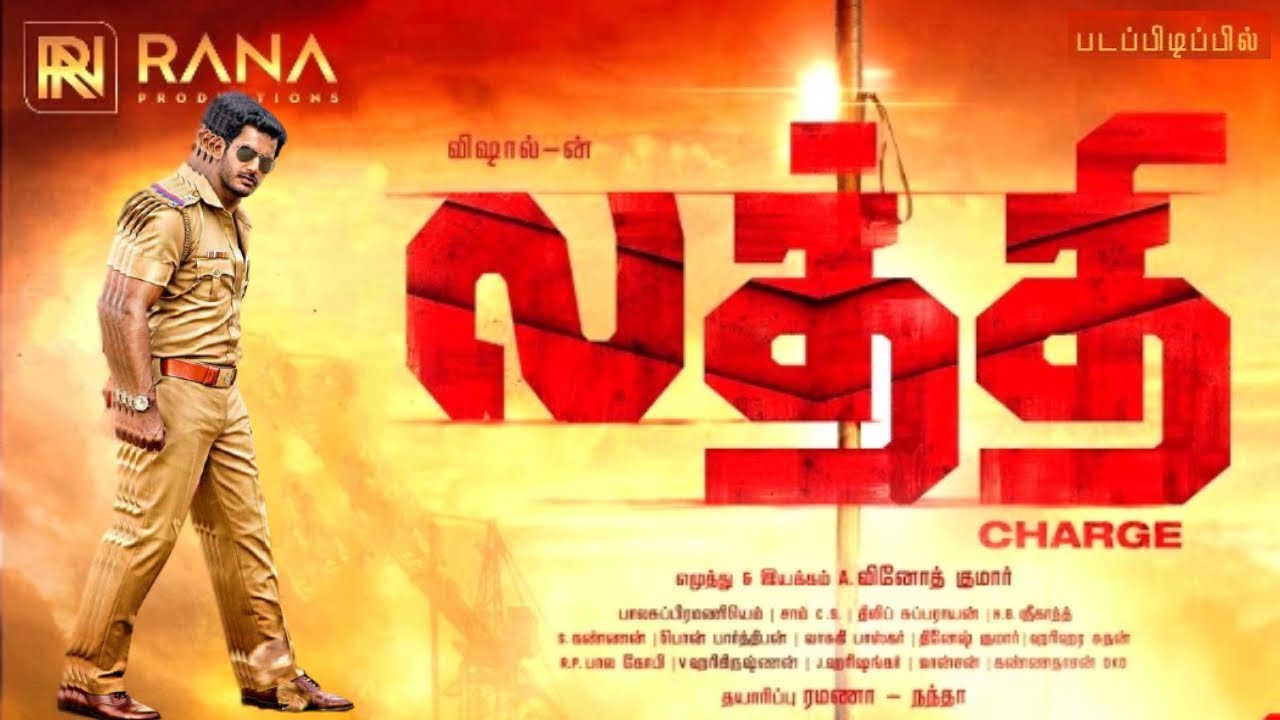 Vishal in Laththi Movie Update: Vishal is a leading actor in Tamil cinema. His next film is Lathi. The film is being produced by Rana Productions and directed by R Vinod Kumar. Yuvan Shankar Raja is composing the music for the film.

The teaser, trailer and release date of the film are expected to be announced soon after the dubbing is completed.

Previous Veeramallu Beauty Hot Treat on the cover page!
Next Is Pawan putting on a director curfew?