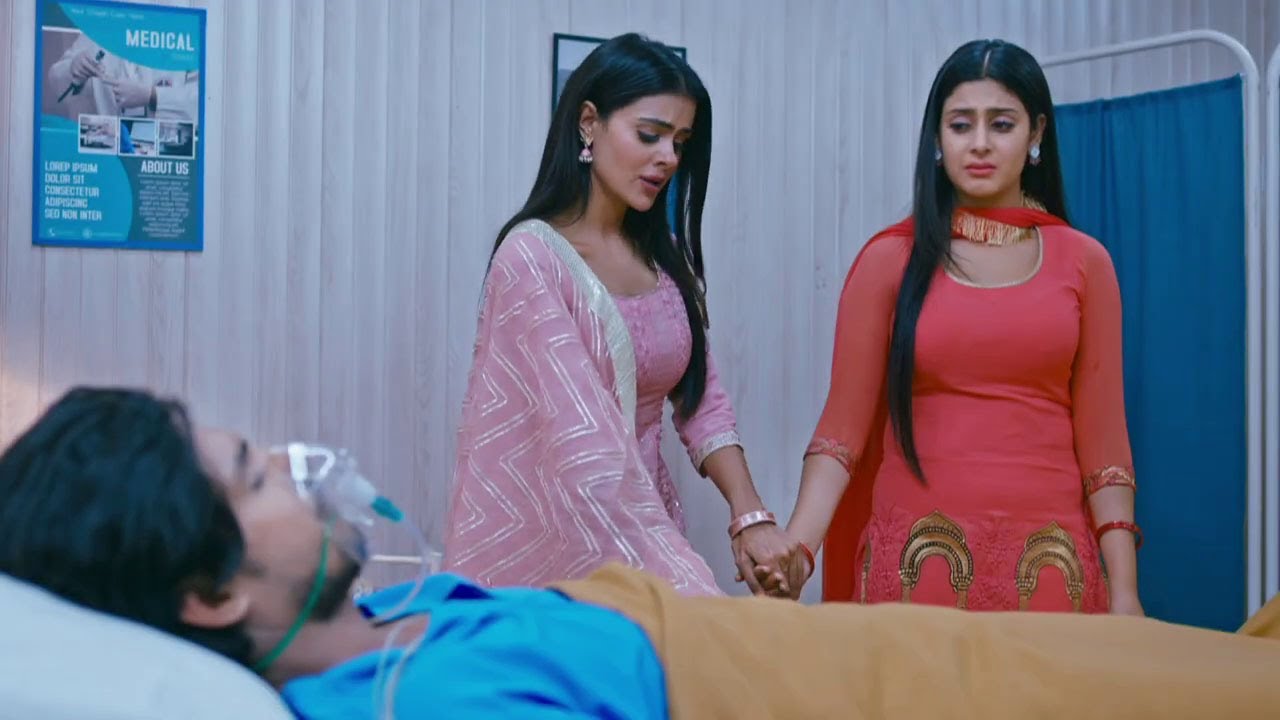 The upcoming episode of Udaariyaan will begin where Fateh decides to reveal the truth in front of Tejo behind his relationship with Jasmine. When he is about to tell the whole truth to her, then suddenly his leg bends and he is about to fall but Tejo comes and takes care of him. Meanwhile, she smells of Ladies perfume from Fateh’s shirt and asks what is going on with him. Fateh gets frustrated and unleashes everything that he has an extramarital affair and just as he is about to take Jasmine’s name, someone gets a call that there has been a couch accident and he leaves.

Then Tejo goes into trauma because Fateh did not reveal his lover’s name because of which their relationship is standing in the dock of suspicion. Another side, Jasmine is thinking about Fateh because he promised her to reveal the truth in front of Tejo. Even if Jasmine told him to unleash the truth at that time, but now she is getting scared of the consequences. Because no matter what happens but life will also get affected by this, hence she is regretting whatever she has done, and wonders that she should not have provoked Fateh. After that, Fateh’s relatives arrive and asks them to call their daughter-in-law with Fateh because they want to see them together. As soon as Fateh comes to know it he rushes towards them and created trouble for Tejo because which she would have to go inside her room. He does it because yesterday he made his uncle meet Jasmine instead of Tejo and represented her as his wife. At the same time, he asks him to come with him because he wants to show him the academy. But Fateh’s sister gets suspicious as to why he is behaving in a way that is somehow unfair to his relationship with Tejo.

Later, Fateh’s sister wonders that Tejo was with her yesterday and as far as she has concerned about her she did not go anywhere else, so how he made them meet with her. Meanwhile, she interrogates Fateh but he makes an excuse and handles the circumstances. On the other hand, Jasmine’s condition is also very bad by thinking what will happen next because she has not spoken to Fateh yet. Then she decides to make a call to Tejo but she did not receive it. So do not miss to watch it on Colors at 07:00 PM and for more details connect with us.